You Are Eligible to Vote If …

In Order to Vote, You Must Provide … 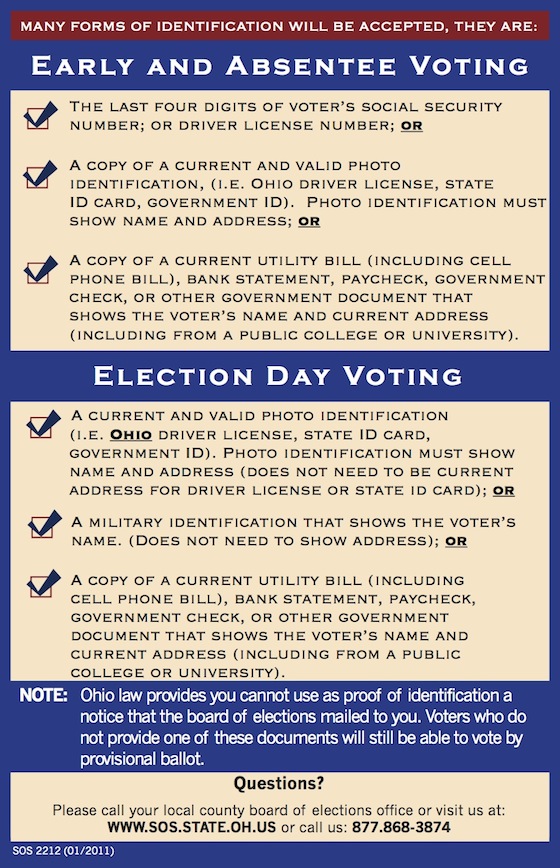